with our sponsored Pol Roca

On May 14, the Sharma Climbing Madrid climbing wall has become the venue for the “Tenaya Sharma Series”, a national competition, but which has hosted some of the best bouldering climbers in the world, such as Fedir Samoilov , Irina Kuzmenko, Alberto Gines or Iziar Martinez.

At Jeanstrack we could not ignore the magnitude of this competition, that is why when we heard about this event we wanted to become part of it as collaborators and sponsors, contributing our efforts to be part of an event with such relevance. 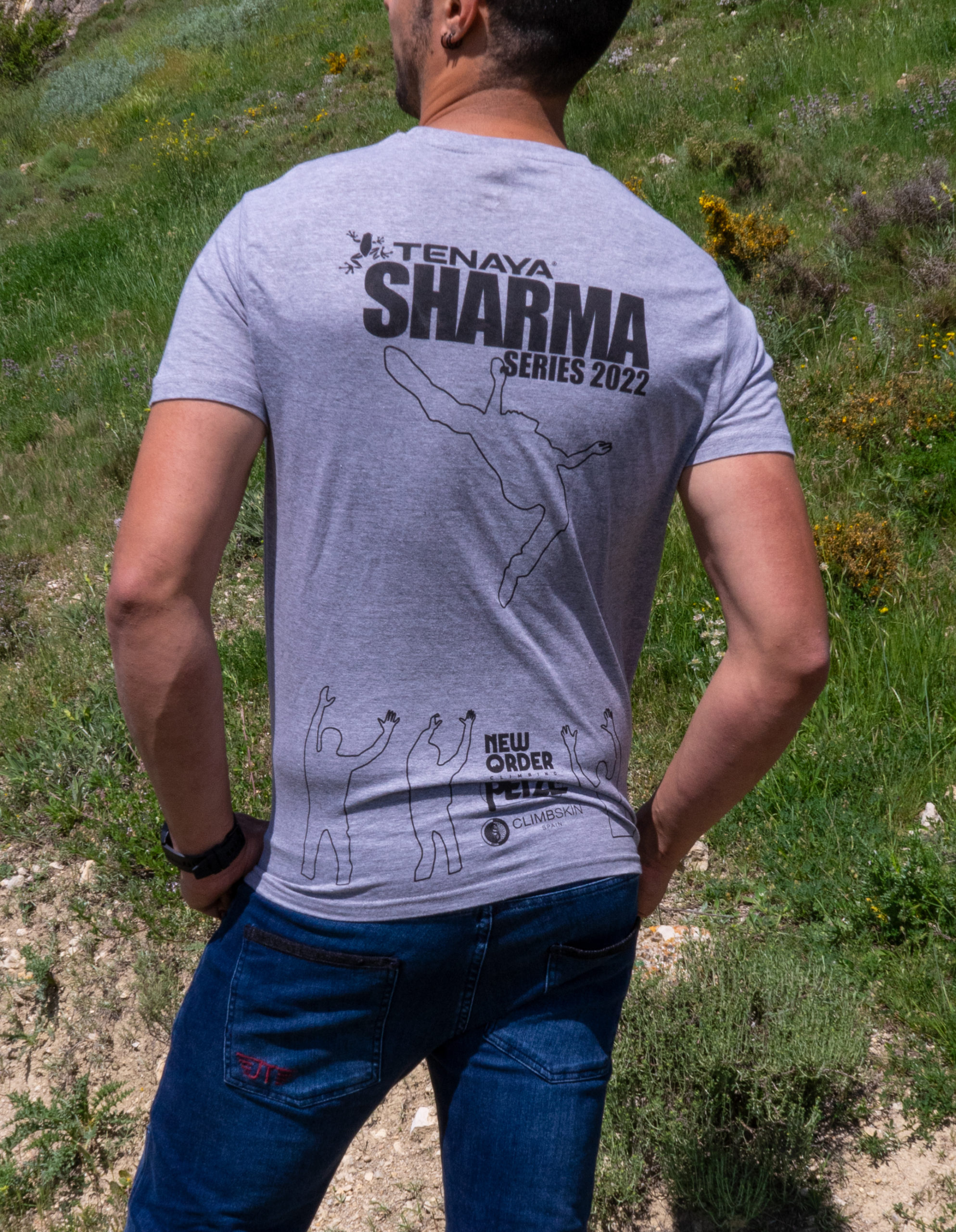 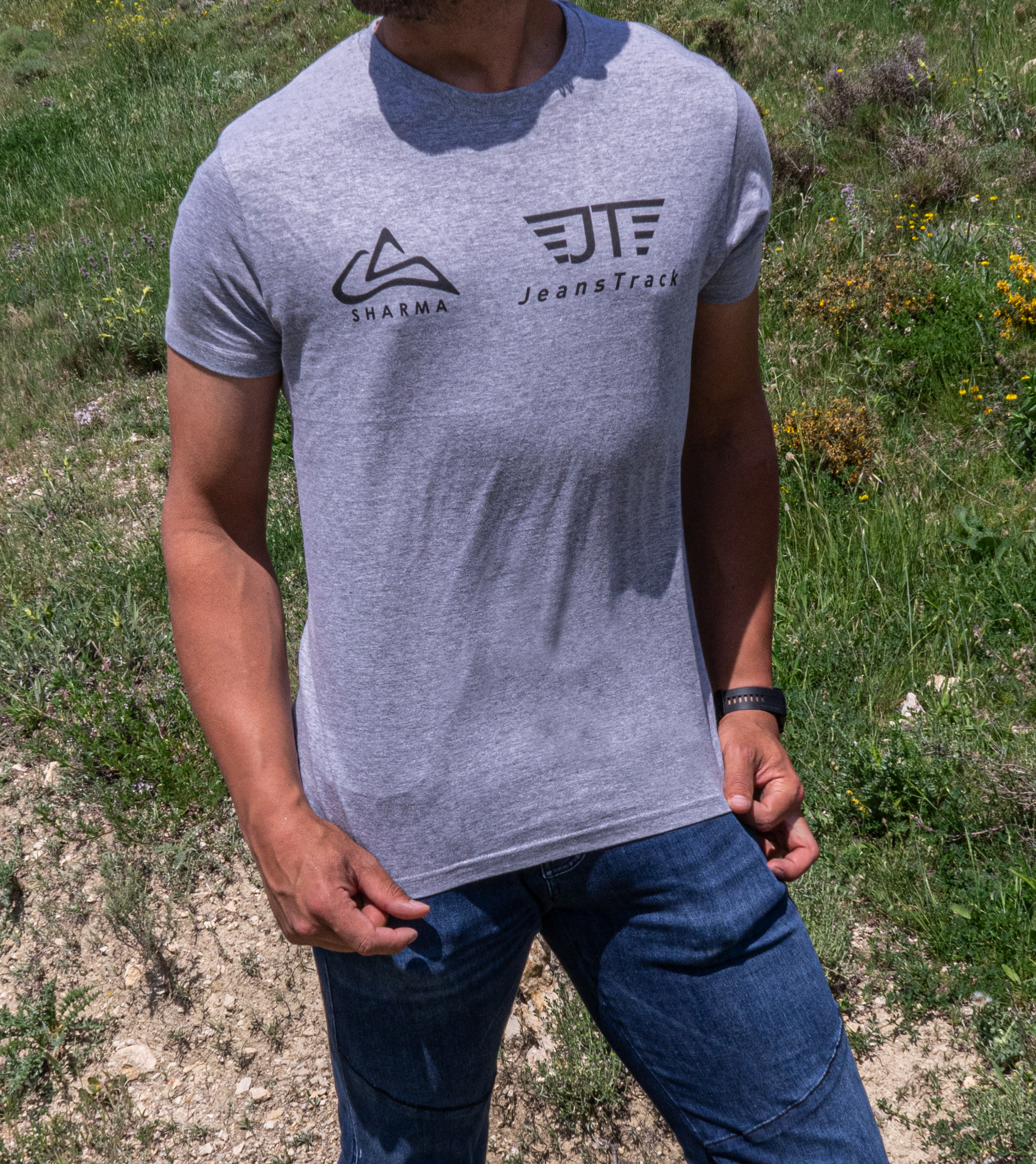 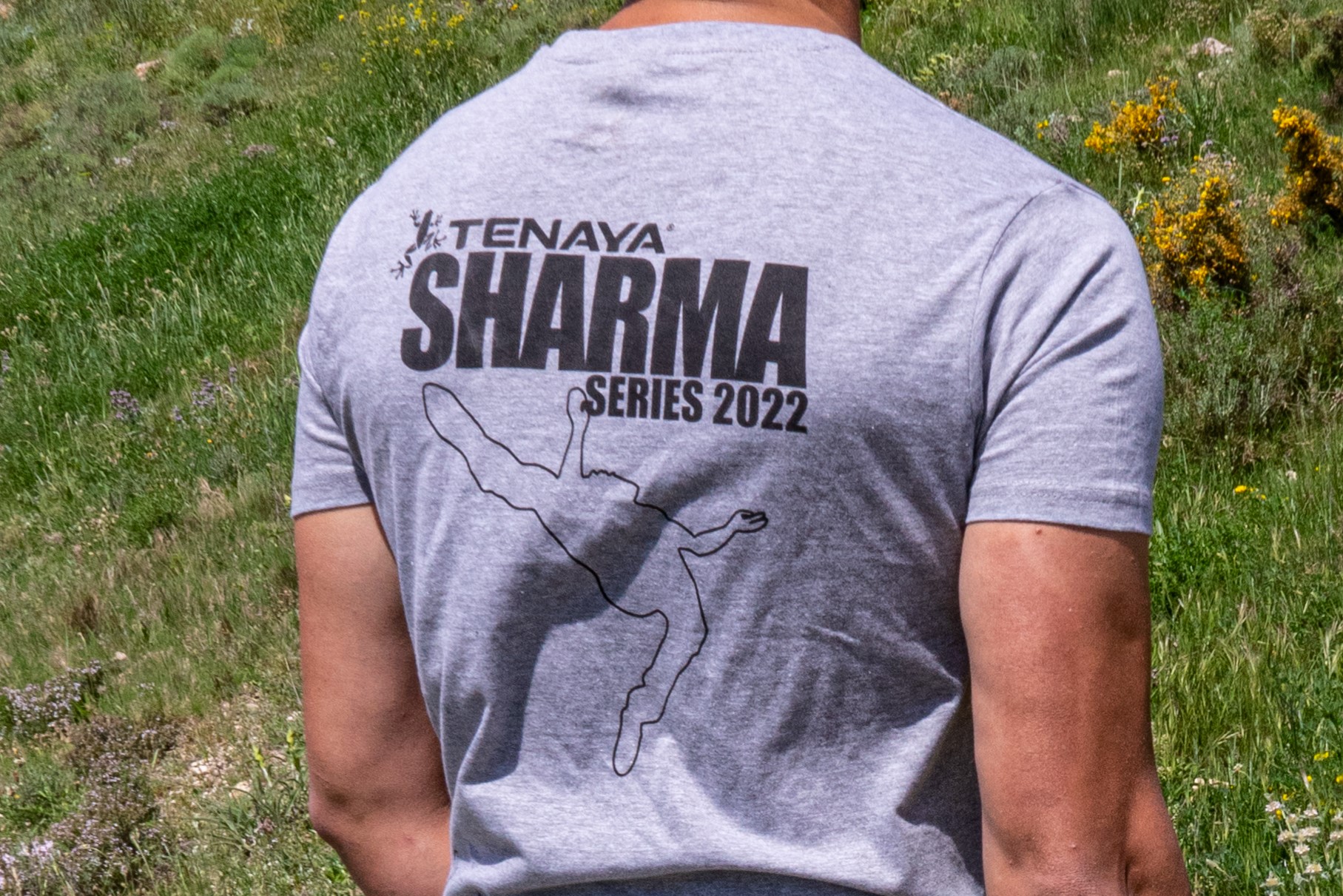 The first participants started the qualifying round at 8 in the morning. But this bouldering party lasted throughout the morning and part of the afternoon. Since both the amateur and professional categories compete in 4 separate groups, until 4:30 p.m. the qualifying round ended. By surprise, when the fourth group was about to start, the mythical climber Cris Sharma appeared, who could not resist the temptation to get into the competition and make a few “attempts” together with all the other participants.

Once the qualifying phase was over, the prizes for the amateur category were handed out, and that’s when everything got serious, at 6:30 p.m. the finals began, televised nationally by Teledeporte. In the men’s category, the participants were Vadim Timonov, Francesco Bosco, Hugo Martín, Alex Crespo, Guillermo Peinado, Fedir Samoilov and Alberto Ginés (current Olympic champion). And in the female: Angie Scarth Johnson, Ariana Mathews, Anastasia Kobets, Irina Kuzmenko, Nika Potapova, Iziar Martínez and Jenya Kazbekova.

With finalists of this magnitude, the final promised not to be boring at all. After a first male block, in which none of the participants managed to make the top, the competition heated up. And the result was so close that the only difference between the first classified, Fedir Samoilov, and the second, Alberto Ginés, was from the first zone. Although for exciting finals, the one with Jena Kazbekova and Irina Kuzmenko, who not only tied TOPS, but also did so in zones, giving the victory to the Ukrainian Jena, by number of hits.

From Jeanstrack we live this final, either live from Sharma Climbing Madrid, or from our sofas, through Teledeporte, with great emotion. Giving us that point of motivation to return to work on Monday, to do what we are so passionate about: climbing clothes. 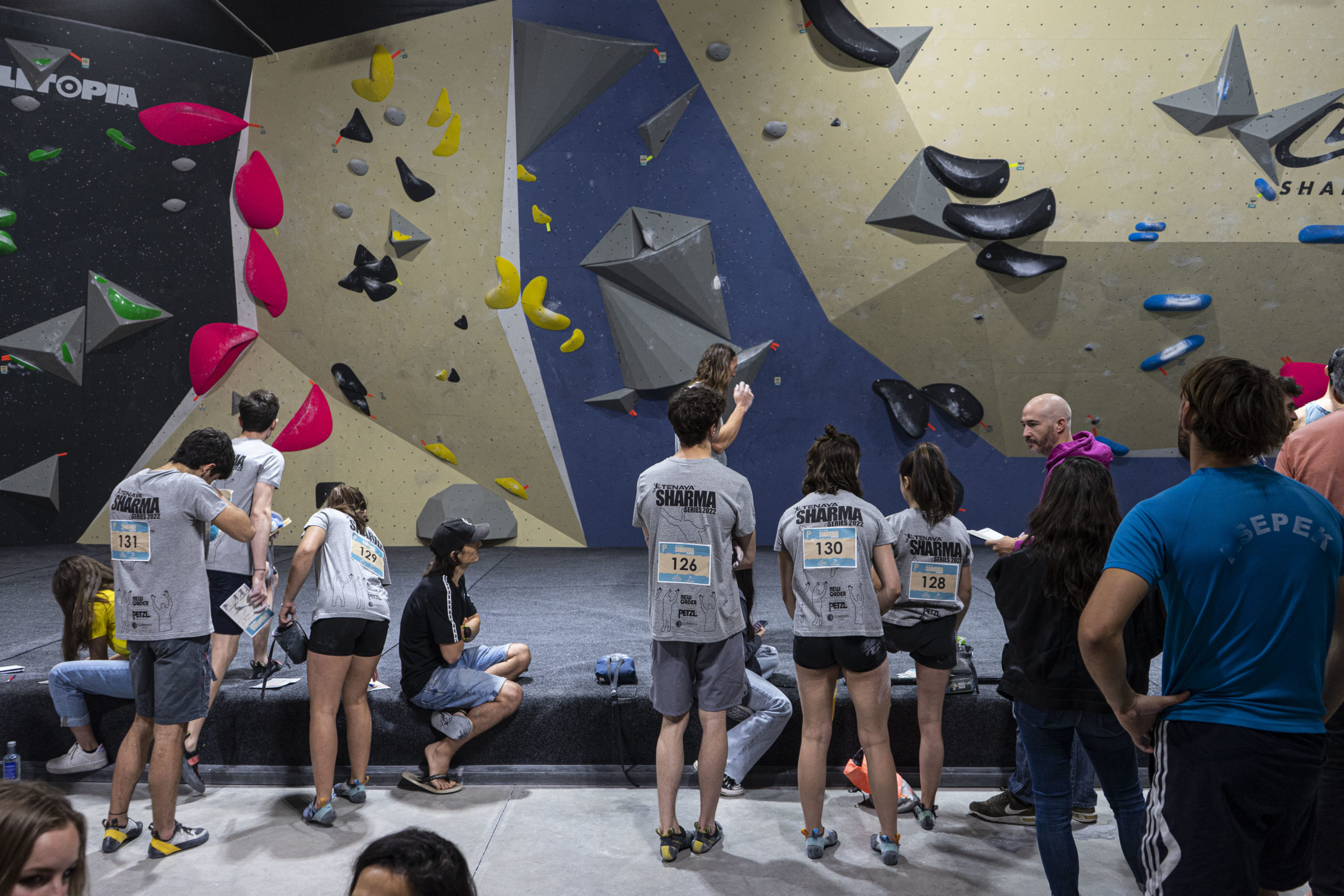 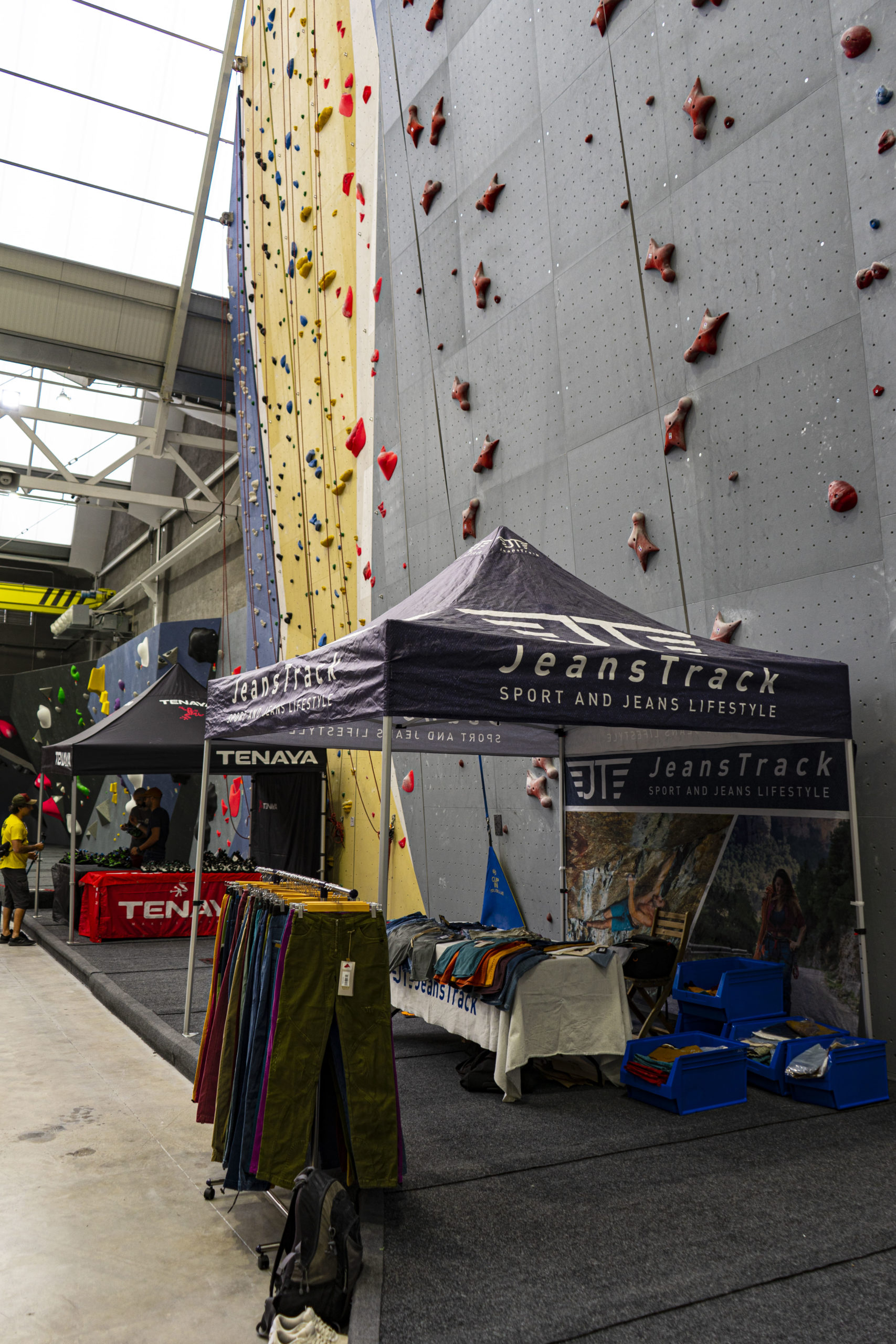 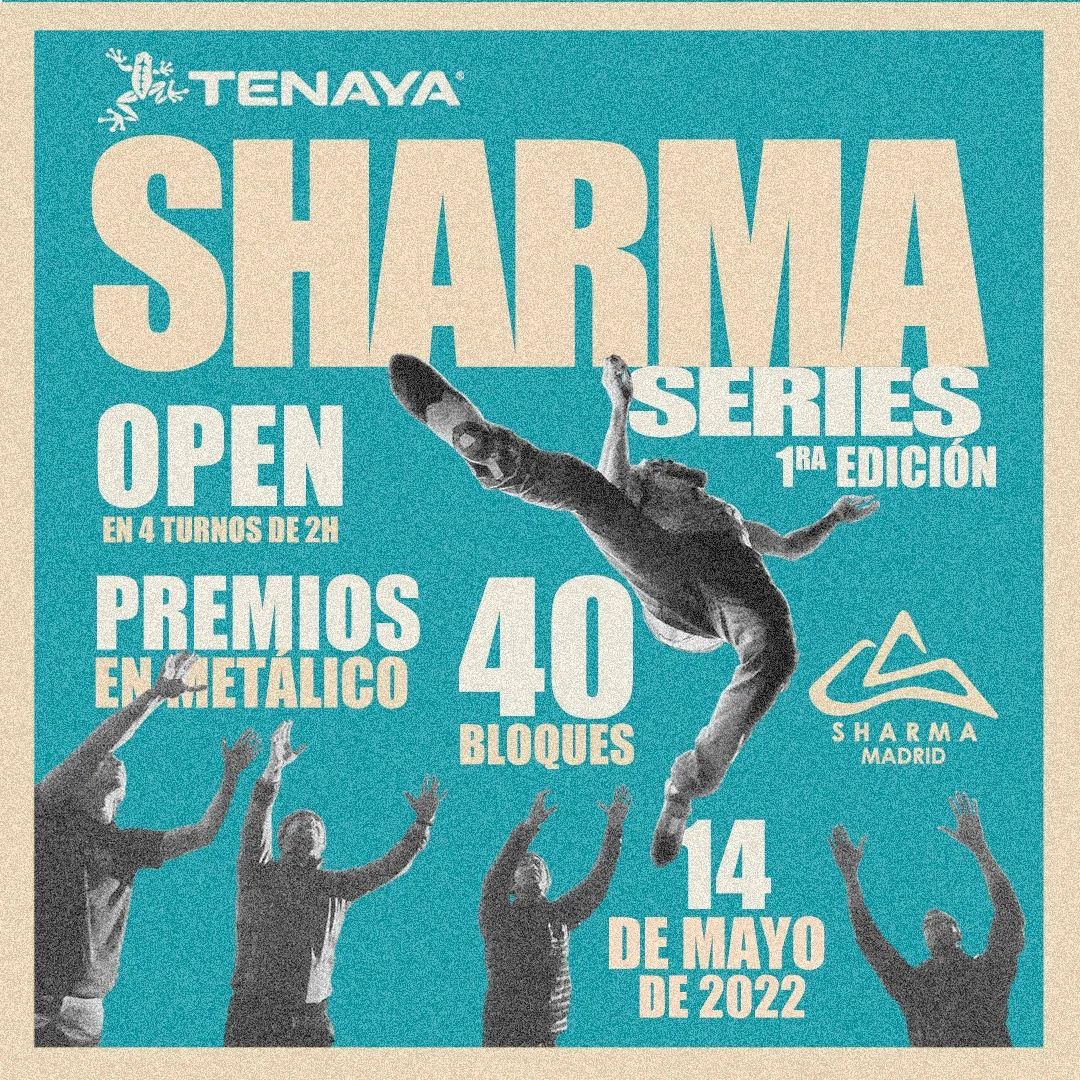